Tucker Georgia is located in Dekalb County, about 22 minutes or 20 miles northeast of downtown Atlanta. It's home to just under 28,000 residents and is a family-friendly suburb of Atlanta with great schools, residential neighborhoods, and a tightknit community atmosphere. Read on below the listings to learn more about Tucker Georgia.

Included below are homes for sale in Tucker. If you would like more information on any of these Tucker real estate listings, just click the "Request More Information" button when viewing the details of that property. We can provide you with disclosures, past sales history, dates and prices of homes recently sold nearby, and more.

And, if you haven't already, be sure to register for a free account so that you can receive email alerts whenever new Tucker listings come on the market.

Why Live in Tucker? 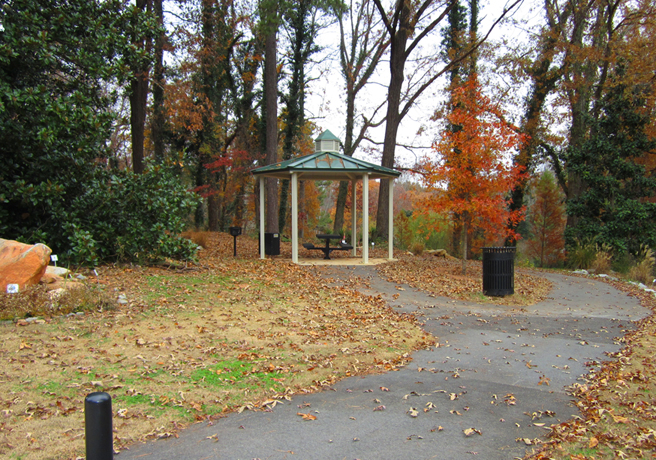 Tucker first got its start back in 1820 and more established around the 1890s as a railroad stop along the Seaboard Air Line Railroad. It slowly grew until about the 1940s when General Motors and Kraft Foods in neighboring towns brought new residents to Tucker from across the nation. In the 1960s, newspapers identified Tucker as one of the areas of golden opportunity and the baby boom drove the growth of the county schools higher and with the affordability of the car and expansion of the highway system, Tucker became an ideal location outside of Atlanta.

It has several transportation outlets including the Metro Atlanta Rapid Transit Authority or MARTA, as well as multiple interstates, US routes and state routes going to and from the center of town. Because of this, Tucker makes an excellent commuter town for those that work and play in downtown Atlanta and surrounding areas. [Pictured Gazebo at Henderson Park]

The Tucker community offers a number of events and festivals for the entire family, typically centered around Main Street. You'll find Tucker Day, one day festival held in May each year with music, food vendors, and artists. The Taste of Tucker is an event giving residents a chance to taste appetizers, entrées, and delicious desserts from local restaurants. The Tucker Chili Cook-Off is a culinary event each year featuring some of the best chili makers around. Of course, Christmas on Main Street brings Santa Claus to town with a tree lighting ceremony and Tucker's farmer market throughout the summer is a favorite for all locals. The place to be is definitely Main Street for shops, locally-owned restaurants, bars, and pubs.

Tucker has a vibrant Parks and Recreation department with multiple lakes, creeks, tennis courts, sports fields, swimming pools and playgrounds. Communities are very involved and there are several neighborhood associations such as the Tucker Historical Society, Friends of Henderson Park, Friends of John's Homestead, and Friends of Tucker Nature Reserve just to name a few.

At first, I dreaded coming to Tucker. Leaving everything behind and uprooting my entire life to come to a foreign place was a very difficult proposition for my ten year old self. I was very closed minded, and I had no desire to be a part of this neighborhood. Fortunately, This did not last for long, and Tucker became part of my home and my identity. The amazing people that live here make me feel like part of a community. Our town is also very developed with a variety of small and big shops. Moreover, these shops, such as Walmart and Kroger are no more than ten minutes away. I have thoroughly enjoyed being a part of the Tucker community, and now this has become a place that I do not want to leave. - Niche.com

for more information on Tucker Georgia please browse available listings above or simply contact my office at any time. I'd love to schedule a showing, virtual tour, or offer details of any listing you find in Tucker and surrounding communities or a customized list of homes that meet your search criteri and price in the Tucker real estate market or surrounding communities and towns. 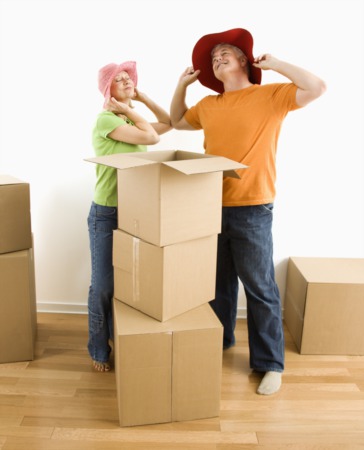 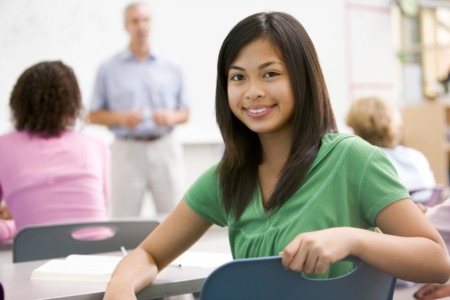