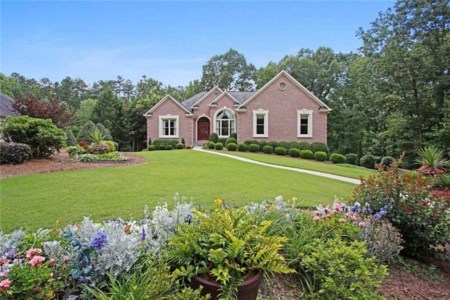 Buford, Georgia, is a charming little city that balances nature and a small-town atmosphere with its strong industrial center. While it’s no longer the largest city in the county, it’s still known for its arts community and as the home of the Mall of Georgia, the largest shopping mall in the southeast. There are many reasons you may want to purchase one of the homes for sale in Buford, GA.

Included below are homes for sale in Buford. If you would like more information on any of these Buford real estate listings, just click the "Request More Information" button when viewing the details of that property. We can provide you with disclosures, past sales history, dates and prices of homes recently sold nearby, and more.

And, if you haven't already, be sure to register for a free account so that you can receive email alerts whenever new Buford listings come on the market.

﻿More on Real Estate in Buford 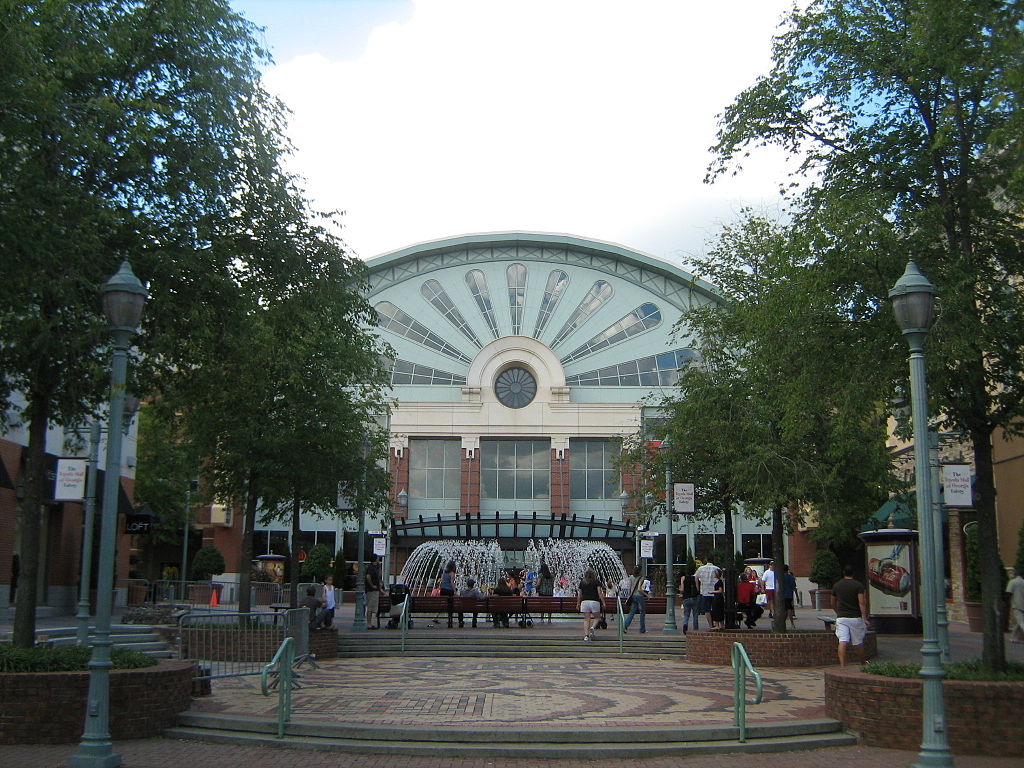 Buford sits in what was originally Chero9kee territory. In 1817, the land became a part of the U.S., and the next year, it became part of Gwinnett County. Buford, however, remained mostly Cherokee for years. It wasn’t until the 1860s that others began settling in the area. Buford itself was created by Thomas Garner and Larkin Smith, two stockholders of the Richmond and Danville Railroad System. They bought the land on both sides of the railroad tracks in the area and founded Buford. The name came from Algernon Sidney Buford, former president of the Atlanta and Richmond Air-Line Railway. Once the railroad was completed, Buford quickly expanded. By 1896, it had grown from a town to a full-fledged city.

Buford quickly became known for producing large amounts of leather. In fact, in the early 1900s, it was even referred to as the Leather City due to the many saddles, bridles, and other horse tack that were made here. Despite fires in 1903 and 1906 that destroyed a number of businesses and storehouses, the leather industry continued to grow. In fact, saddles made in Buford were used by actors such as Roy Rogers and Gene Autry in their movies. Even the Great Depression wasn’t enough to damage the industry—quite the opposite. Farmers actually needed more gear for their horses because it was more affordable than machinery.

Following the Depression, however, machinery became more popular among farmers, and leather companies slowly went out of business. Today, with both the railroad and leather working no longer the major industries they once worse, Buford’s major industries center around construction, food services, and professional services. The economy is thriving, however, and often has a lower-the-average unemployment rate.

Today, Buford has an estimated population of around 15,500. Unlike some cities in the area that didn’t see major expansion until the 1990s, Buford actually grew pretty quickly. The population has steadily increased since the 1960s and continues to grow today.

The Buford City School District has been named the #1 Best School District in the state, while Buford Academy has won the title of #1 Best Public Elementary School. The school system as a whole regularly receives high marks and praise from parents. Students who live within Buford’s city limits attend these schools, while those who live outside the city limits attend schools in the Gwinnett County Public School System or the Hall County Public School System.

There are a number of colleges and universities near Buford. The following are within 30 miles of the city:

The Buford real estate market has grown over the past few years after hitting a low point in 2011. Today, there are over 5,300 houses in the city. Out of those, around 3,000 are occupied by the owners, while another 1,800 are rental properties. The rest of these properties are unoccupied. The average list price for those on the market is $278,000. However, a large percentage of residents in Buford are not interested in being homeowners. Some 39% of them rent, which is higher than Georgia’s state average of 37%.

Most owner-occupied homes in Buford are three-bedroom houses. Rental properties tend to be smaller, which means it can be hard to find a two-bedroom on the market. Most of these homes were built between 1990 and 2010, though there are older properties out there. Over 100 new homes have been built in Buford every year since 2013. The average cost of these homes is $250,000. Those who do own a home can expect to pay around $1,800 in property taxes every year.

Buford’s climate is considered humid subtropical. During the summer, it gets quite humid, and temperatures can reach the high 80s and 90s. While uncommon, temperatures in the triple digits have occurred in the past with a record high of 107 in 1952. During the winter, mid to low-30s are fairly common. The cold winter of 1985 saw a record of -8.

What’s the Average Commute Time for a Worker in Buford?

Most people have a fairly short commute time of between 10 and 20 minutes. Those who work in some of the larger nearby cities may have a longer commute time. If you plan on living in Buford while working in Atlanta, expect a commute of about an hour, possibly more depending on traffic and where your job is located in the city.

What’s the Best Way to Get to Buford?

If you’re driving to Buford, you can take either Interstate 85 or Interstate 985. Both pass through the city. Georgia State Route 20 and US Route 23 both pass near Buford as well.

Is There Public Transportation in Buford?

Buford is a part of the Gwinnett County Transit system. GRTA Xpress also offers a Park and Ride facility for those commuting to Atlanta.

What Is Buford’s Zip Code?

What Is the Closest Airport?

If you’re traveling by air, you may be able to catch a flight at Gwinnett County Airport in Lawrenceville. This airport is fairly small, however. For major flights, especially international flights, you’ll need to drive to Hartsfield-Jackson Atlanta International Airport in Atlanta.

Is There a Hospital in Buford?

Things to Do in Buford

Buford has many different things to do. One of the most popular activities is shopping. The city is home to the Mall of Georgia, a huge mall that is the largest shopping area in the state. It has over two hundred stores, restaurants, and other amenities. A 500-seat amphitheater serves as an event space. Take note of the food court, which is laid out in the same way Union Station in Atlanta is. The mall also features a statue of Button Gwinnett, a signer of the Declaration of Independence.

After you’re done with shopping, you can take a tour of the Gwinnett Environmental & Heritage Center. This museum is built around educational exhibits that teach visitors about environmental resources and water conservation. It also has a section dedicated to the cultural history of Gwinnett, including Creek and Cherokee exhibits. The Chesser-Williams House, one of the oldest buildings in the county, was later moved from its original location to the Heritage Center.

The Buford Community Center functions as a museum, theater, and event center. It includes an indoor stage theatre, an outdoor amphitheater, and several multipurpose spaces that can be used for weddings, meetings, and other events.

The Bogan Park Aquatic Center is a great place to go swimming. It features a large indoor pool, outdoor playgrounds, dance studios, and more. The pool even has a huge waterslide. You and your family can sign up for swim lessons, too.

The Tannery Row Artist Colony offers a wide variety of different artist spaces and works. Every second Saturday of the month, the colony features art demonstrations and other events where you can meet artists and learn about the art they make.

Buford has a number of great parks the Buford Dam Park offers a great view of Lake Lanier and the Chattahoochee River. You can enjoy the scenery from the dam itself or have a picnic at one of the pavilions or on the grass. The Laurel Ridge Trail winds through the park as well as its neighboring areas, if you’re up for an almost-four mile hike.

The Buford Youth Sports Complex offers a full football field as well as other amenities.

Ready to Move to Buford?

If you’re ready to check out some of the great homes for sale in Buford, GA, there’s never been a better time to do so. The city is growing at a steady pace, the housing market is strong, and Buford has a lot to offer. Whether you’re a young professional looking for a small-town atmosphere or a parent looking for a quiet place to raise your family, Buford has a lot to offer.