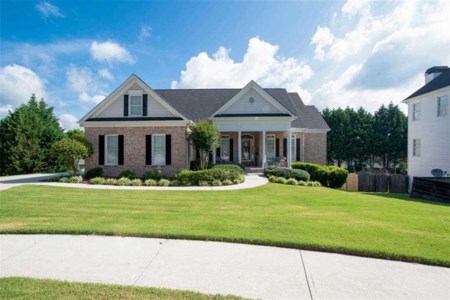 One of the smaller towns in Gwinnett County, Grayson offers gorgeous views and quiet streets while still being near enough to larger cities that residents don’t have to travel that far. If you’re looking at homes for sale in Grayson, GA, you’ll find some excellent options. But is this vibrant community the right place for you to live? Let’s take a look at some of the reasons why many families have moved to Grayson over the years.

Included below are homes for sale in Grayson. If you would like more information on any of these Grayson real estate listings, just click the "Request More Information" button when viewing the details of that property. We can provide you with disclosures, past sales history, dates and prices of homes recently sold nearby, and more.

﻿﻿More on Real Estate in Grayson 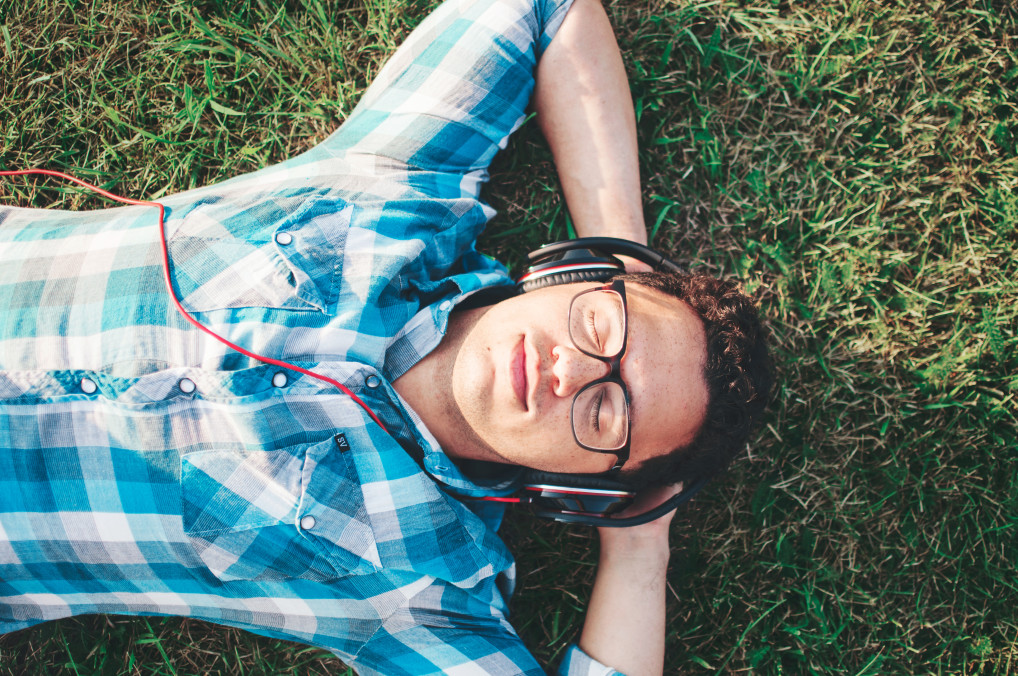 Grayson sits on 2.52 square miles of land in Gwinnett County. It’s not as old as some of the other cities in the area. When it was founded, it was named Trip. However, shortly after in 1901, it was incorporated as Berkley, Georgia. This name was suggested by the postmaster of the town, John Ellery Jacobs. Unfortunately, he was later informed that there was another town in Georgia named Berkley, so the name had to be changed again. Jacobs suggested Graymount, but that name was also already in use. Finally, in 1902, the name Grayson was officially given to the town.

Grayson is about 45 minutes away from Atlanta and is between Loganville and Lawrenceville. This gives residents easy access to everything those larger cities offer, plus they can quickly get to Atlanta via US 78, GA 124 and I-20, or I-85.

However, just because it’s small doesn’t mean you’ll need to leave Grayson every time you want to do something. The town has several sports programs, restaurants, shopping centers, and hosts a variety of different community events. There are also historical sites to see and places to go.

When Grayson was founded, it had less than 300 residents. The city grew to over 300 in the 1920s, but over the next several decades, the population actually decreased until, in the 1950s, there were fewer people living in Grayson than ever before. Since then, the population began growing again. The 2000 census showed 765 people in Grayson, but over the next ten years, that increased by almost 250% to over 2,600. Currently, it’s estimated that around 4,500 people live in the city.

Grayson is part of the Gwinnett County Public School System. They have a number of elementary schools, two middle schools, and one high school.

There are a number of colleges and universities near Grayson as well:

Grayson’s real estate market is often priced higher than the state average. For example, the median condo and house is valued at just over $324,000. The state average is nearly half that at $173,000. Detached houses are priced around $248,000. These numbers have increased since 2012, when Grayson saw a drop in housing prices.

Unlike some of its neighbors, Grayson has a small number of renters. Only about 11 percent of the population rent. There are over 1,000 houses in the city, and out of those, almost all of them are occupied at any give time. Over 900 are owner-occupied, while a little over 100 are rental properties. This means that finding homes on the market in Grayson isn’t easy, and when a property does become available, there could be a good amount of competition for it.

The average year of construction of homes in Grayson is 2004. This means many properties are fairly new. This increase in properties corresponds to the increase in population that took place in the 2000s and 2010s. Each year sees a good number of new construction permits being approved. Some years have seen several hundred houses being built in Grayson, such as in 2015 when 204 single-family homes were permitted.

Most of the owner-occupied homes in Grayson have four or five bedrooms. These are fairly large homes, which does explain the higher than average value of properties here. Rental homes tend to have three bedrooms. In fact, it can be very hard to find two-bedroom and four-bedroom rentals, although there are some.

What is Grayson’s Zip Code?

What’s the Best Way to Get to Grayson?

The main highway that goes through Grayson is Georgia State Route 20. It connects the city to Lawrenceville and Loganville. If you’re coming from Snellville, you can take GA-84.

Does Grayson Have an Airport?

What is the Cost of Living in Grayson?

What is the Sales Tax in Grayson?

The sales tax is six percent. Four percent of this is state tax, while the remaining two percent is Gwinnett County tax.

What Industries Employ the Most People?

Most of the jobs in Grayson are in education, health care, and construction. Other growing fields include administration, accommodations and food services, retail, and technical services.

Temperatures in Grayson range from around 40 in the cooler months to the 80s in the summer. During June, July, and August, highs can reach into the 90s. During the colder parts of the year, lows can hit the 30s.

What’s the Average Commute Time for a Grayson Resident?

People who live in Grayson often work in one of the larger nearby cities. Because of this, the average commute time is higher than normal. Many people commute 45 minutes or more to jobs in Atlanta, though there are also a number of residents who spend less than 25 minutes commuting to nearby cities.

Where Is the Nearest Hospital?

The closest hospital to Grayson is Sumitridge in Lawrenceville.

Things to Do in Grayson

The RockSprings Winery is a gorgeous place to visit. You can visit the winery, pick up some locally made wine, or rent the venue for a wedding or other special event. It’s a great place to see exactly what Grayson has to offer.

If you’re in Grayson at the end of April, you’ll want to attend the Grayson Day Festival. This outdoor event includes a parade on Main Street, food vendors, live music, crafts, and much more. It’s similar to the Snellville Days Festival in nearby Snellville, which is held in May. Many Grayson residents make the quick drive over to enjoy all the fun activities at this festival, too.

In fact, you may want to drive the 10 to 15 minutes to Snellville regularly if you’re a fan of the performing arts. That city is where the Gwinnett Ballet Theatre got its start (though it’s now based in Lawrenceville, which is another short drive from Grayson). Snellville still offers a lot in the way of arts, including the Triple 7 Dance Company, which regularly puts on performances.

In July, Grayson holds a Christmas in July arts & crafts festival that brings vendors and customers from all around the area. You can sign up to be a vendor and share some of your unique crafts with others.

The Grayson clock tower is a newer part of the city, but you should stop by and check it out at least once. The tower was designed to combine the architecture of the past with today’s modern style. Even the materials reflect this, with the stone on the wall and tower base similar to that used in some of the older buildings in Grayson, while the brick used on the tower represents the city’s new growth.

If you’re a history buff, you may want to check out some of the historical sites in the town. These include the Chestnut Grove Baptist Church, which is home to the oldest congregation in the city. The land it sits on was purchased in 1852 for a total of two dollars. The Grayson Elementary School Rock Building is another site that you may find interesting because of the material used in its construction: Grayson granite. The Grayson Arts and History Center also includes many unique exhibits and information about the city.

Grayson is a small city, which is why it has such a draw. You’re near Lawrenceville, Atlanta, and other larger metro areas, but you have none of the congestion or noise in Grayson. It can be hard to find homes for sale in Grayson, GA, since most people move in and never want to leave! It’s an ideal combination of accessibility and that wonderful small-town feel.