Norcross Georgia is just 23 minutes or about 20 miles northeast of downtown Atlanta but still part of the Atlanta Metro area. A city in Gwinnett County, Norcross is home to about 17,000 residents and was chartered as a town back in 1870. To learn more about Norcross, scroll down below the listings or simply contact my office at any time for more details or to schedule a showing of Norcross real estate.

Included below are homes for sale in Norcross. If you would like more information on any of these Norcross real estate listings, just click the "Request More Information" button when viewing the details of that property. We can provide you with disclosures, past sales history, dates and prices of homes recently sold nearby, and more.

And, if you haven't already, be sure to register for a free account so that you can receive email alerts whenever new Norcross listings come on the market.

Small town charm loses from every street in Norcross. It's a great location if you don't want to be within the hustle and bustle of downtown Atlanta but still be within about 20 miles from it. First settled back in 1800s, Norcross was originally a resort town for people from Atlanta flocking here by train during the summer for its higher elevation and cooler temperatures. The darling little downtown area sits on the eastern Continental divide and Norcross still preserves its historic downtown. You'll find an eclectic selection of restaurants, shops, and boutiques as well as parks and green space, which appeals to families and folks of all ages. 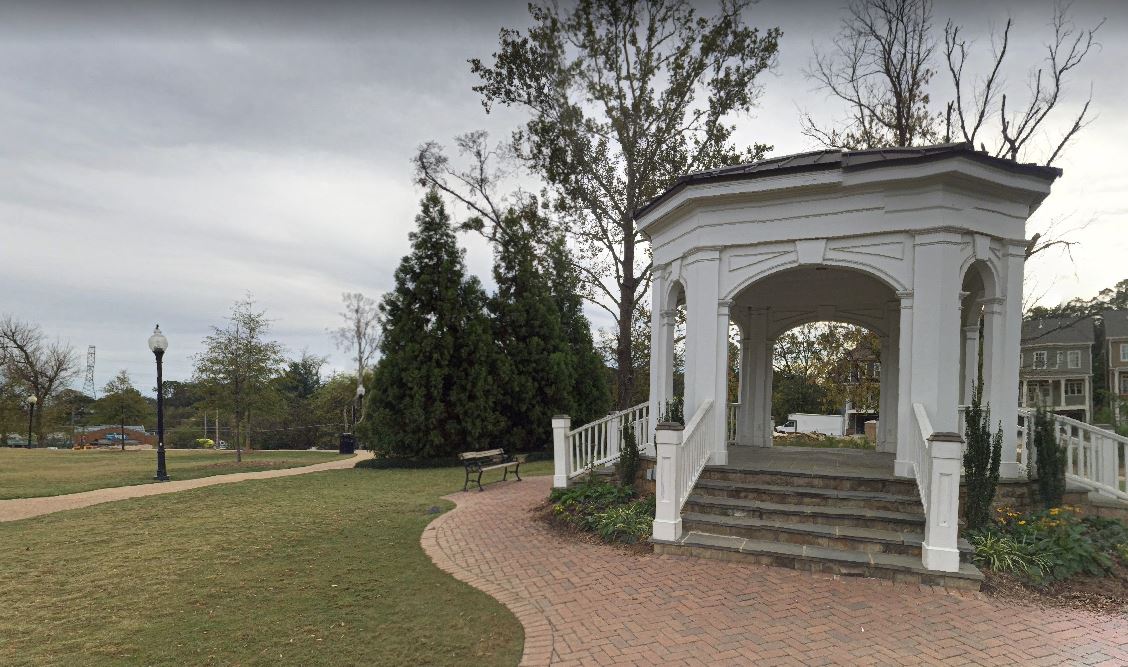 The Norcross real estate market offers a variety of affordable housing options and because it's just 20 miles from Atlanta, it's become a popular location for commuters and those that work in downtown. This bedroom community offers gracious lifestyle amenities, tree-lined streets, and a great spot to wander through the shops in downtown. You'll find antebellum-style mansions and Victorian-style homes that grace the city's historic district.

Norcross has a strong public and private school district and the high school was the first in the county to offer the International Baccalaureate Diploma Program. Part of the Gwinnett County public school system, Norcross has eight elementary schools, to whittle schools, and three high schools. The Bureau University Atlantic Campus, the Greater Atlanta Christian school, and the Give Center West, as well as the Ashworth College all, have campuses in Norcross.

Here's what others are saying about Norcross:

Norcross is a suburb in development that has a lot of potential. The number of office parks for tech companies shows many opportunities for people working in tech and startups. The city's location makes for easy commutes to any other major city in Georgia. Also currently the housing is much more reasonable than other booming suburbs, such as Alpharetta. I would Norcross is great for young families or young people looking for work. - Niche.com